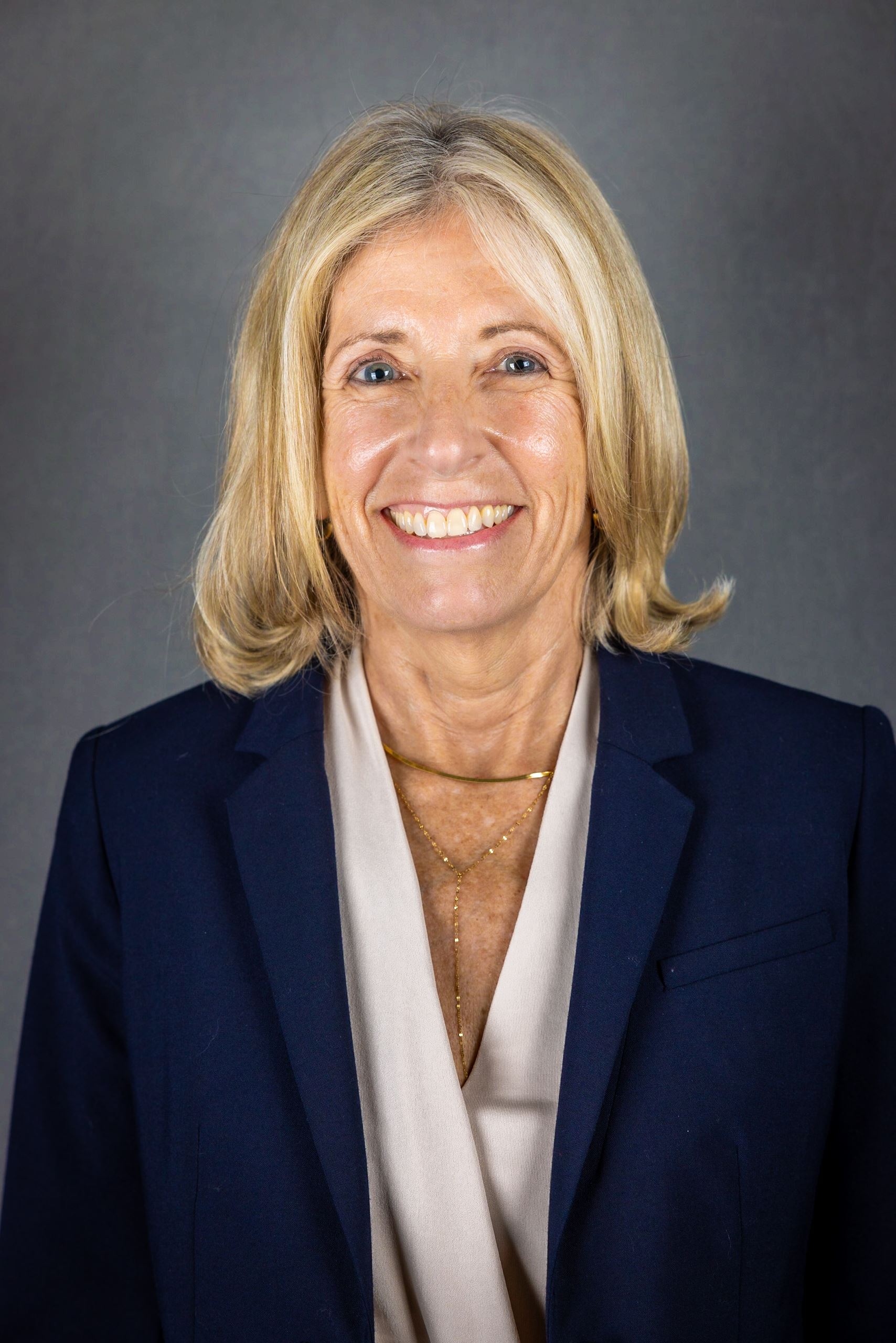 Since becoming Village President in May 2017, Alice has served on the regional council of government West Central Municipal Conference, as President of the Central Council  of Mayors, a Director of the Executive Committee, Chair of the Central Council  Transportation Committee, and Co-Chair of the joint Central/North Central Transportation Committee. Alice also serves on the Chicago Metropolitan Agency for Planning Council of Mayors Executive Committee. In February 2019, she was appointed by Governor Pritzker to serve on the Board of the Illinois Tollway, where she is Chair of the Audit Committee and a member of the Finance, Administration, & Operations Committee, and the Systems Review & Customer Service Committee.

Alice and her husband Terry raised their five children in the Field Park neighborhood, where they remain today.

President Gallagher generally holds office hours at Village Hall on Wednesdays from 2:30 - 4pm. Residents may  wish to call Village Hall at 708-246-1800 to confirm.

Village President Alice Gallagher publishes a "From the President" newsletter on the Thursday following the bi-monthly Board of Trustees meeting - a platform for sharing information about current issues in the Village of Western Springs. This newsletter replaced the weekly Tuesday Topics newsletter.

Previous issues of From the President, Tuesday  Topics, and President's Corner can be found here.