The Village of Western Springs began producing its own water in 1892. The Village pumped water from several small wells and utilized the historic water tower, located in the center of downtown on the tower green, as its primary storage facility. There was no treatment process for any of the Village's water until approximately 1930.

By 1930, water production and distribution system had experienced it's first major expansion. In 1924 and 1926 the Village drilled two shallow wells, Well #1 and Well #2, respectively. Directly following the development of the two wells, the original lime softening, treatment plant was built.

With the annexation of the Springdale subdivision in 1955 and the push to expand the Village's southern boundaries, it became apparent that Western Springs would need to further develop its water production and distribution systems to include higher producing wells with better water quality. By 1966, the Village had constructed two deep wells, Well #3 and Well #4, and expanded the lime softening, treatment plant to treat more water at a faster rate.

Following the addition of the two deep wells, there were no major changes to the water production and distribution systems until nearly half a century later. In 2008, the Village culminated a ten year study looking at the next major development in the water treatment system with the transition from a lime softening treatment plant to a low pressure reverse osmosis treatment plant. The retrofit of the existing water treatment plant was completed in early 2013. 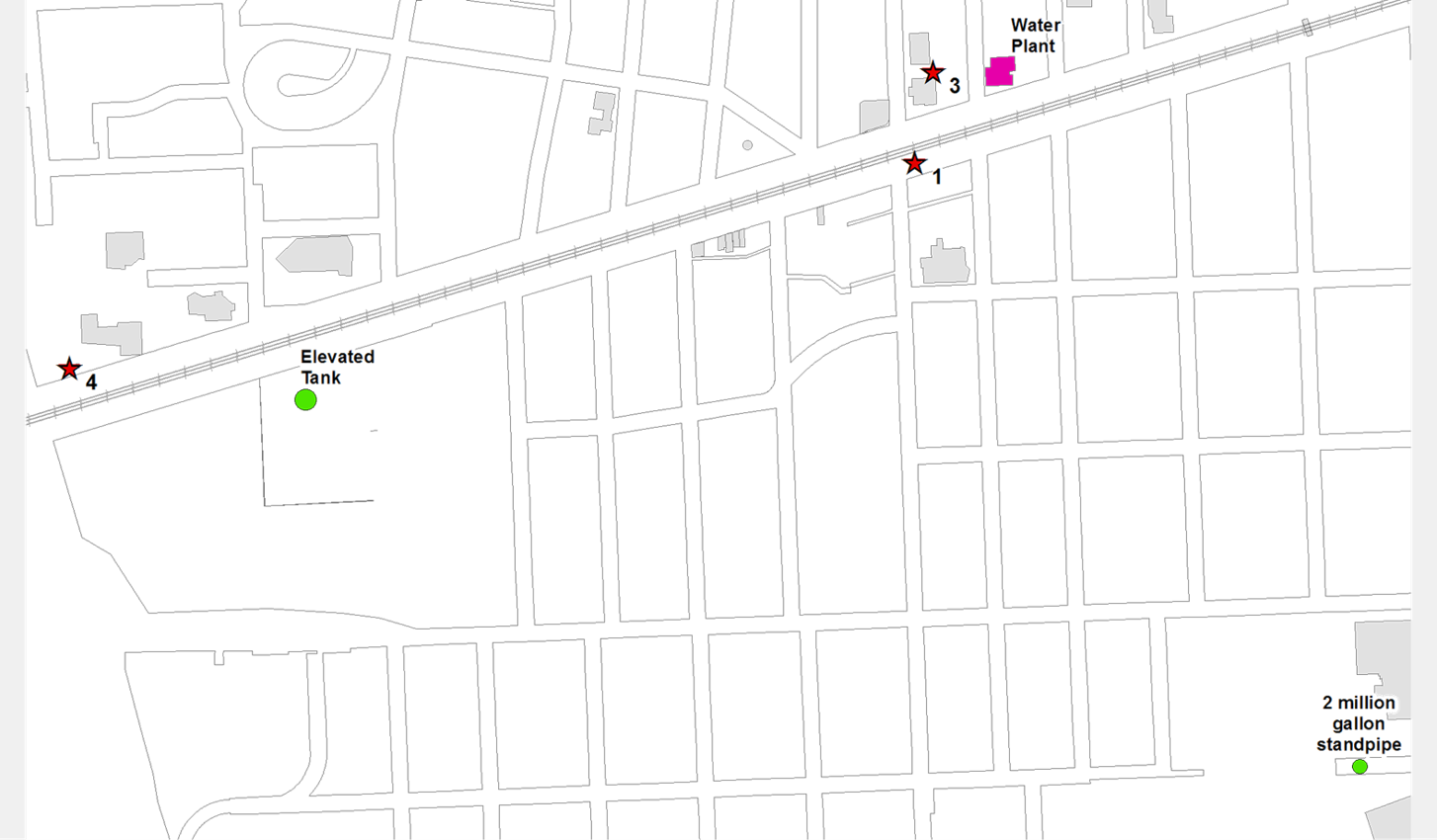 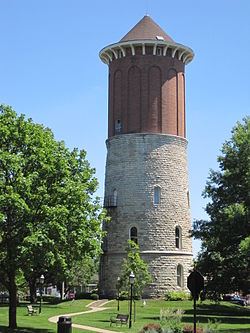 Please contact the Water Department, directly, with any concerns or questions regarding water production, treatment, or quality.